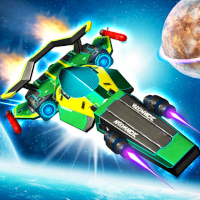 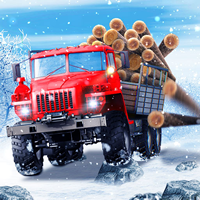 These vehicles are flying and they barely touch the ground. They are heavily armed and can carry heavy weapons. These vehicles are named hover crafts. You can race or you can battle however you want. Let's go! 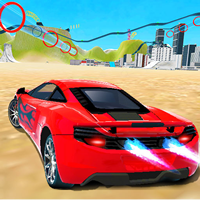 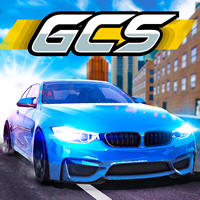 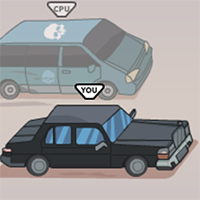 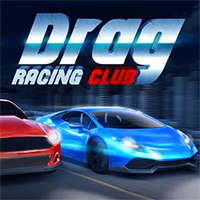 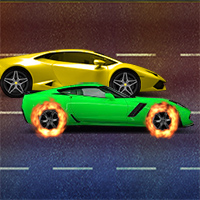 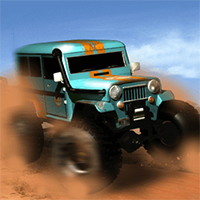 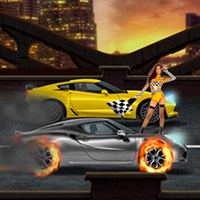 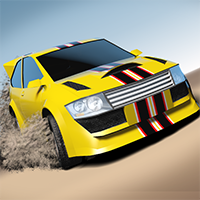 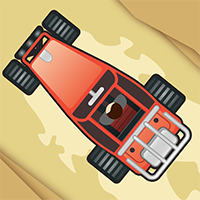 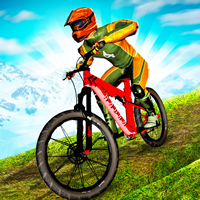 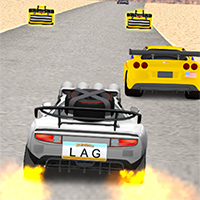 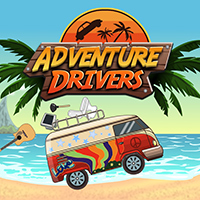 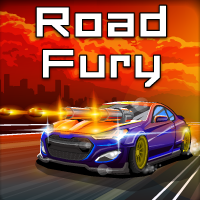 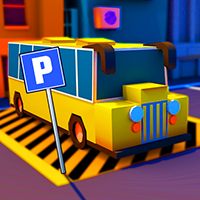 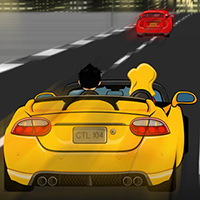 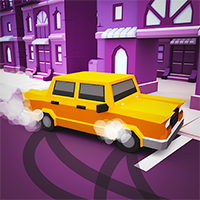 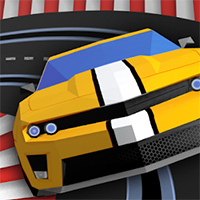 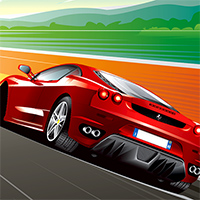 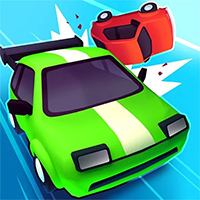 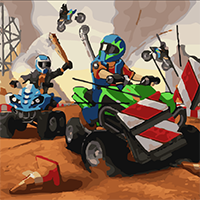 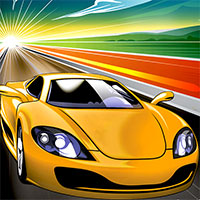 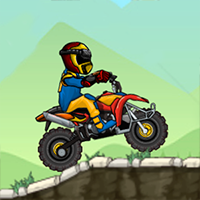 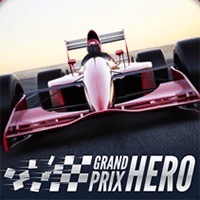 Cyber Racer Battles is an online racing game that we hand picked for Lagged.com. This is one of our favorite mobile racing games that we have to play. Simply click the big play button to start having fun. If you want more titles like this, then check out Truck Driver: Snowy Roads or Grand City Racing. To play even more free games, view our all time top games page.