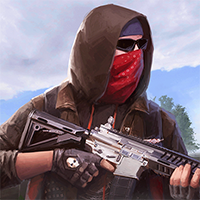 Try to top the leaderboard and lead your team to a victory in this epic 3D third person shooter game. Lock and load and try to gun down your opponents on the opposite team. Join players from around the world in this epic farm themed shooting game. Collect points to use on your upgrades so that you can finish on top in each match. Log into Lagged to customize your name in game.

How to play: WASD keys to move, C to crouch, Spacebar to Jump, Mouse to aim and shoot. On touch devices move and shoot using touch controls. 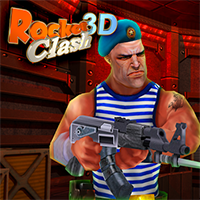 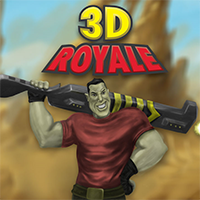 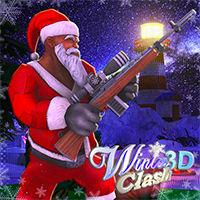 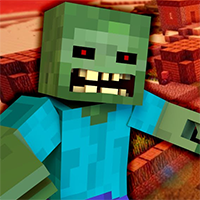 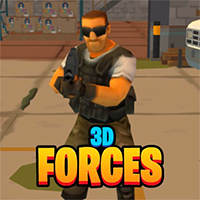 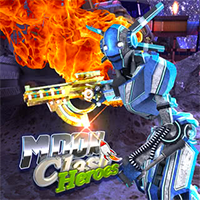 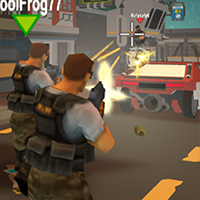 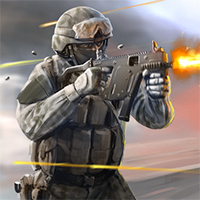 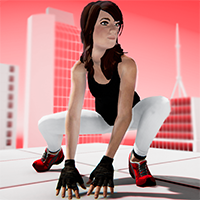 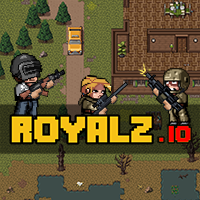 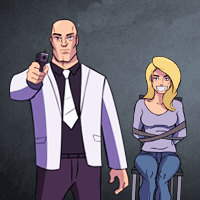 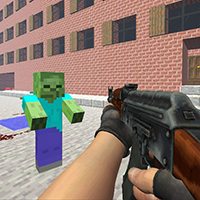 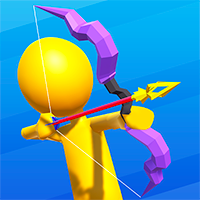 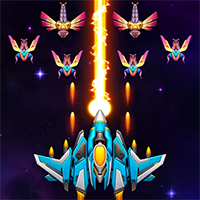 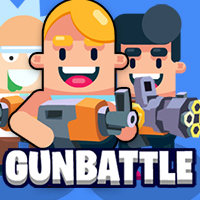 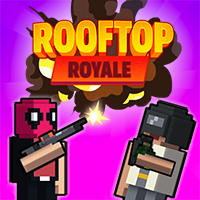 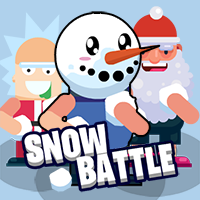 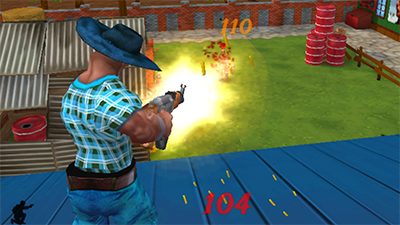 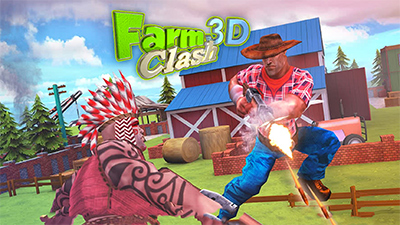 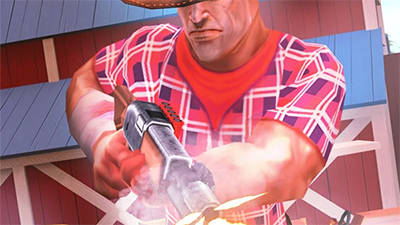 Farm Clash 3D is an online action game that we hand picked for Lagged.com. This is one of our favorite mobile action games that we have to play. Simply click the big play button to start having fun. If you want more titles like this, then check out Guns Blazing [BETA] or Subway Clash 3D. Game features include a global and friends leaderboard where you compete for high scores. View all high scores for Farm Clash 3D. To play even more free games, view our all time top games page.