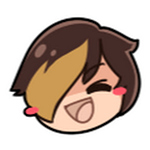 Watch and play along as I attempt to get a high score in the fun online game Om Nom Run. Unlock new characters as you attempt to run as far as possible. Avoid the obstacles and have some fun! 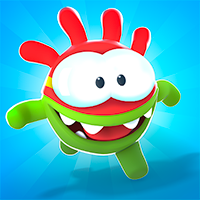 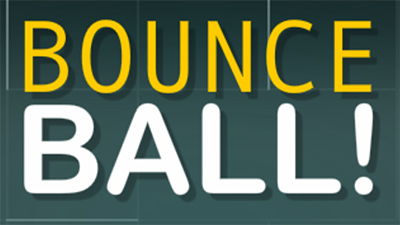 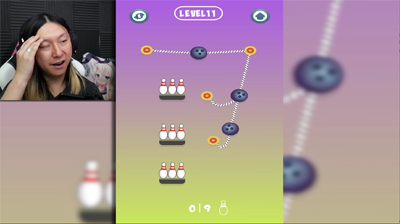 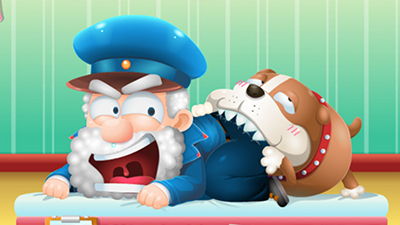 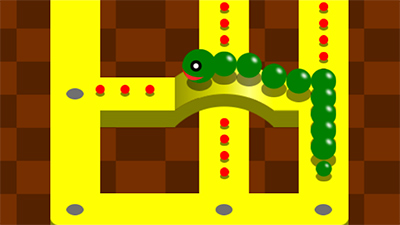 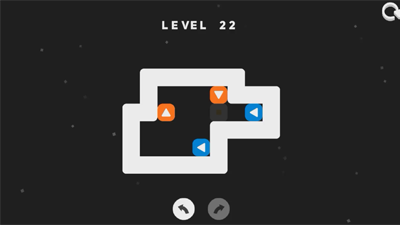 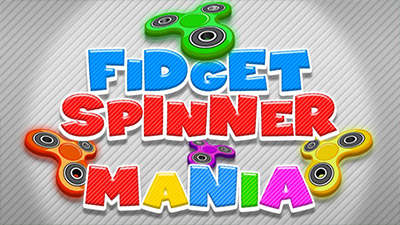