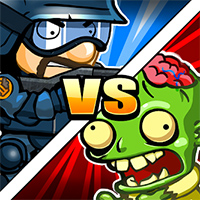 Swat vs Zombies Game on Lagged

Play as a hero the city needs as you try to take down as many zombies as possible. Earn cash money to use on weapon upgrades and ammo as you attempt to survive as long as possible. Blast away wave after wave of undead as you try to be the hero you always knew you could be in this epic online zombie shooting game. 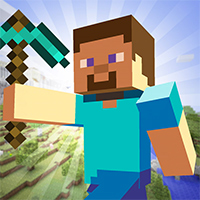 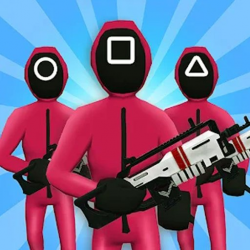 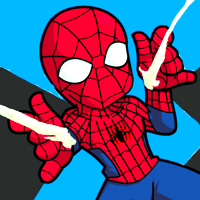 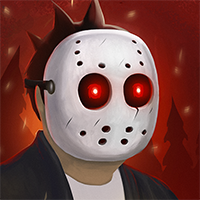 Swat vs Zombies is an online action game that we hand picked for Lagged.com. This is one of our favorite mobile action games that we have to play. Simply click the big play button to start having fun. If you want more titles like this, then check out Gun Zombies or Zombie Shooter. Game features include a global and friends leaderboard where you compete for high scores. View all high scores for Swat vs Zombies. To play even more free games, view our all time top games page. 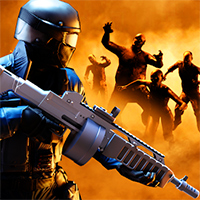 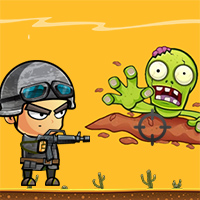 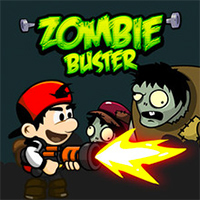 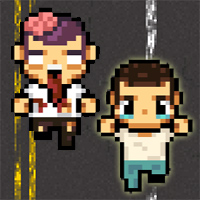 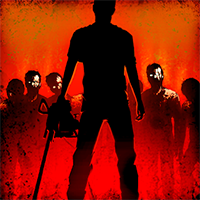 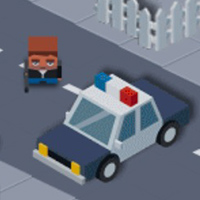 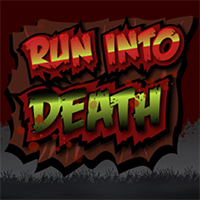 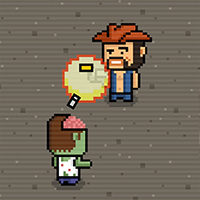 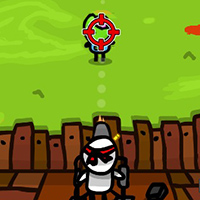 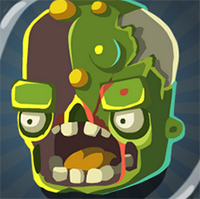 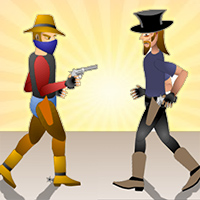 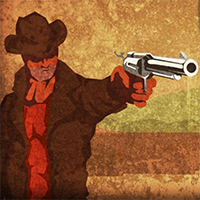 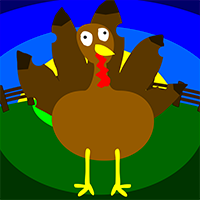 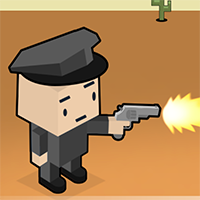 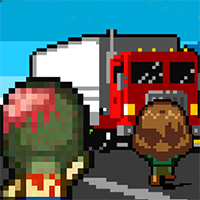 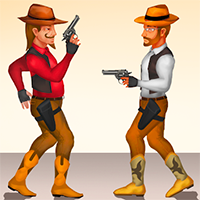 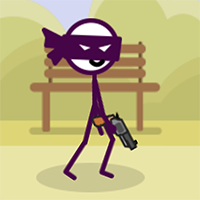 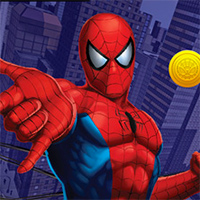 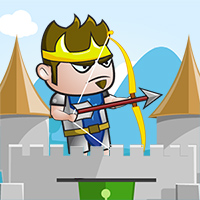 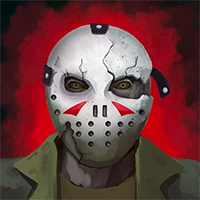